Effect of Exercise on Different System

How does heart health change with exercise?

The heart changes and improves its efficiency after persistent training. However, more recent research shows that different types of activity change the heart in subtly different ways.

How does lung health change with exercise?

While the heart steadily strengthens over time, the respiratory system does not adjust to the same degree. Lung function does not drastically change, but oxygen that is taken in by the lungs is used more effectively.

In general, exercise encourages the body to become more efficient at taking on, distributing, and using oxygen. This improvement, over time, increases endurance and overall health.

The American College of Sports Medicine recommends aerobic exercise 3-5 times per week for 30-60 minutes, at an intensity that keeps the heart rate at 65-85 percent of the maximum heart rate.

Cardiorespiratory fitness has been found to help reduce the risk of conditions including:

The U.S. Department of Health and Human Services defines muscular strength as “the ability of muscle to exert force during an activity.”

There are a number of ways to measure muscular strength. Generally, lifting or pushing something of a set weight in a prescribed position and comparing the results against any given population is the best way.

In general, if a muscle is worked consistently and regularly, it will increase in strength. There are various ways of putting your muscles through rigorous activity, but anything that works a muscle until it is tired will increase muscle strength over time.

How does muscle structure change with exercise?

Muscles consist of elongated muscle cells. Each muscle cell contains contractile proteins – actin and myosin – that give the muscle its strength. These fibers contract together, producing the so-called power stroke. The total force depends on the number of these units contracting in unison.

To build muscle, the following criteria must be met:

The exact mechanism of muscle building is not fully understood, but the general principles are well known. Training causes the muscle cells to expand and there is an increase in actin and myosin production.

Also, in untrained muscles, fibers tend to fire in an asynchronous manner – in other words, they do not fire in unison. As they become trained, they learn to fire together as one, increasing maximum power output.

Normally, the body prevents the muscles from over-exerting themselves and becoming injured. As the muscle is trained, the body starts to disinhibit the muscles’ activation – more power is allowed to be exerted.

Fitness can include muscular endurance, which is the ability of a muscle to continue exerting force without tiring. As mentioned above, strength training builds bigger muscles. Endurance training, on the other hand, does not necessarily generate muscles of a larger size.

This is because the body focuses more on the cardiovascular system, ensuring that the muscles receive the oxygenated blood they need to keep functioning. Another important change in muscles that are specifically trained for endurance concerns the different types of muscle tissue – fast twitch and slow twitch fibers:

Fast twitch fibers – contract quickly but get tired quickly. They use a lot of energy and are useful for sprints. They are whitish in color as they do not require blood to function.

Slow twitch fibers – best for endurance work, they can carry out tasks without getting tired. They are found in core muscles. These fibers appear red as they rely on a good supply of oxygenated blood and contain stores of myoglobin. 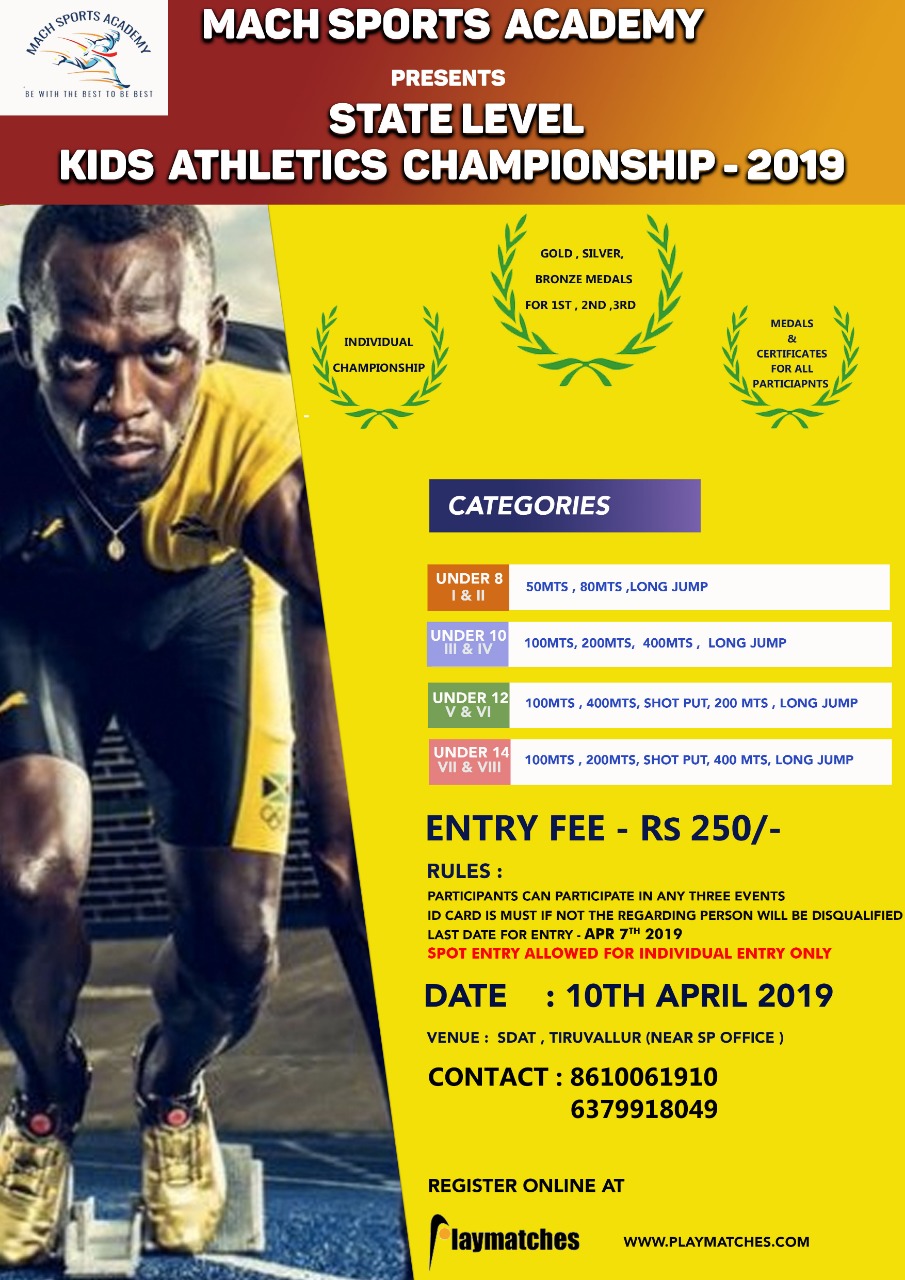 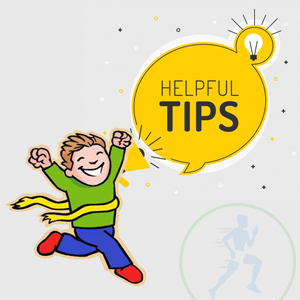